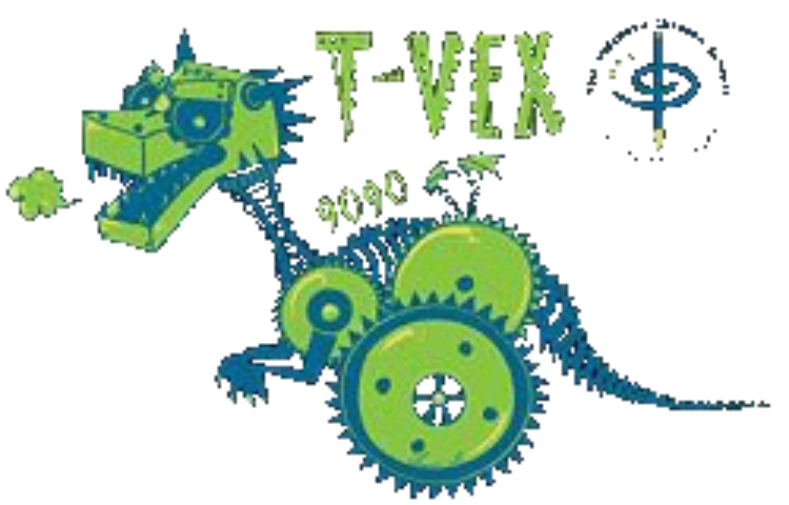 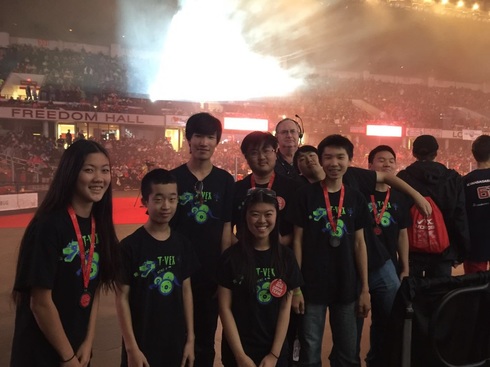 Founded in 2009 through the Mandarin Chinese School, Team 9090 T-VEX started with just 4 members. 8 years later, the club has 21 members, 4 teams, and almost 15 alumni.
In recent years, T-VEX has been very successful, receiving many prestigious awards such as the Programming Skills Challenge World Champion and the High School Tournament World Champion.
T-VEX has one VEX IQ team. The VEX IQ team has also been very successful from the start, receiving the World Championship Judges Award, and also making it to the World Championship Finals.
​The main goal of the club is not only to educate the members in the club about engineering and programming, but also to reach out to the community and increase their knowledge about the programs available that promote STEM education. T-VEX also reaches out to the community by helping to create teams, doing demos, teaching students about VEX, and encouraging them to learn more about the VEX program